When a Royal marine joins his first unit, he is expected to perform straight 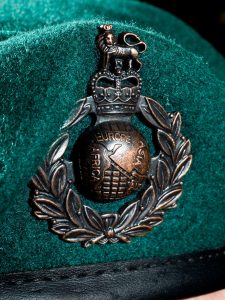 away, but will be treated as a “sprog” or rookie, and be the brunt of that Commando humour, which can be cruel and merciless, but you will also be given further training and support to become an effective member of that new team.

How does that happen? For me, there are three key elements that build and maintain that ethos, namely: 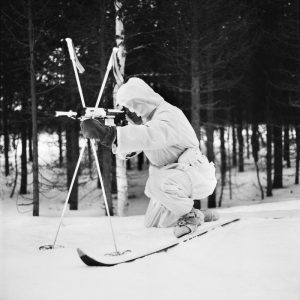 understood and shared purpose. It enables everyone to answer the question “why does this unit exist?” For 45 Commando based in Scotland and deployed annually for three months to Norway it was and still is to defend the northern flank of NATO. For the 3rd Raiding Squadron (3RSRM) it was to keep the borders of Hong Kong secure.

This purpose then translates into shorter term objectives or goals which are always clear, measurable, achievable, and relevant. Every team member knows his role, his tasks and how they contribute to the unit’s goal. All military briefings follow a standard and well tested format and that goal or objective, called the mission, is always stated twice with real emphasis because it is so important:

To reinforce this all team members are expected to conduct situational appraisals at regular intervals and all relevant information is shared. This means anyone is able to take over leadership at any time. It is also important that the leader clarifies their intentions, why some things are 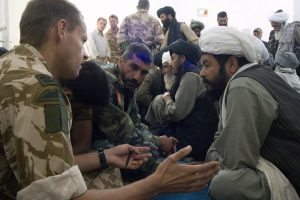 done in certain ways. For example, while the role of 3RSRM required them to arrest and repatriate illegal immigrants in Hong Kong, we still felt and showed sympathy for the situation of those people. Indeed while part of our role was to intercept illegal immigrants, our main focus was to capture the people smugglers who preyed on those poor souls. Similarly, while the role of 3 Commando Brigade was to defeat the Taliban, it was crucial that they also won the hearts and minds of the Afghan people.

Finally the leader empowers and trusts all team members to act in accordance with the objective.

Royal Marines are given huge responsibility from a very young age. The marine in charge of that road block in Kabul may be only 19 or 20 years old, the corporal in charge of the weapons search not much older. I was just 23 when I took charge of the green goddesses in Glasgow during the fireman’s strike. They accept those responsibilities because they know what is expected of them, that they will be given the necessary support and that they will be held accountable for their actions and those of their team.

When one of my patrol craft was in collision with an unlit junk in the South China Sea in the middle of the night, it was me that reported to the Naval Commander and debriefed the crew, even though I had been at home in bed at the time of the incident.

What is the lesson for business? – are your front-line troops really aligned with your strategy?

As important as clear briefings are effective and timely debriefs, where everyone is encouraged to critique the last operation. Openness and honesty further build the mutual trust and team spirit. It is also the time to hold people to account, for people to put their hands up more than to point fingers. Too many businesses, in my experience do this poorly, if at all.

Leaders develop leaders. After their 6 months basic training, Royal Marines join a unit where they will be given more training and look forward to being selected for the 11 week Junior Command Course, which qualifies them for promotion to corporal. How many managers in business receive even 11 hours of training before promotion?

Continual Professional Development is a fact of life for all marines. That does not mean that all will be promoted. There is a tradition that some will serve their entire careers, sometimes over 20 years in the rank of marine. These characters are revered and celebrated for their experience and common sense and given roles where that can be taken advantage of.

How can these lessons be applied to business? I am sure you can see many transferable leadership lessons from these ramblings, but I would highlight Trust (through genuine empowerment), Support and Accountability……. and to enjoy ourselves when we could! 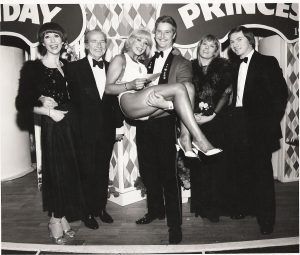