Skip to primary content
On the day that many of us will go to the polls to elect local leaders, it 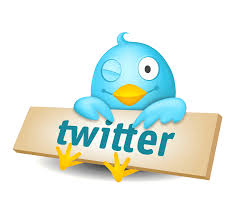 may be appropriate to remember that politicians are supposed to be the great communicators, although from the press coverage of this election you would not think so, with Ed Miliband saying no to his own question which clearly required a yes answer and Cameron resorting to name calling.
It is not just in politics that communication is poor, with reports from the civil service and the BBC of staff being bullied, threatened and consequently fearful of speaking up or challenging their bosses and thus becoming less productive and more resistant to change – surely not what we need in these difficult times.
Another survey highlights the widespread dislike of jargon with phrases such as “Thinking outside the box” being rated particularly irksome. Some of these phrases are, of course entirely appropriate in the right situation or context and if they are understood by all involved. The real problem is their over-use or when they are used to obfuscate or confuse.
The key to good communication is still simplicity (KISS), but we also need to be more careful and conscious of not only what we say, but how we say it. I still remember texting my teenager daughter on her first mobile, announcing that I was “home now”, admittedly all in capital letters through laziness or incompetence, which she interpreted as me demanding she come home now. (HOME, NOW!) With more ways to communicate in ever quicker ways, the lesson is surely to take more time and more care to be understood. Don’t blame the receiver when it is misinterpreted, ensure you get the right message across.
It is so important to read things more than once, before we send them or react to them – my eye was caught by a job advert recently for Python 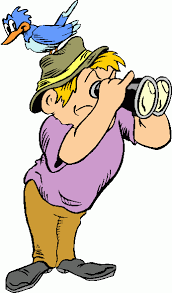 trainers, not sadly intended for charmers, but for geeks, sorry IT experts. In response to a clever and amusingly intentional twist, I have set my alarm early from next week to catch David Attenborough’s Tweet of the Day– not that the great man has just embraced the latest in social media, but he will be presenting a different bird song each morning for our education and enjoyment. There is a man who can communicate.

For a vivid example of what not to do, look no further than the way Citigroup announced that it was cutting 4% of its workforce in December:
“Citigroup today announced a series of repositioning actions that will further reduce expenses and improve efficiency across the company while maintaining Citi’s unique capabilities to serve clients, especially in the emerging markets. These actions will result in increased business efficiency, streamlined operations and an optimized consumer footprint across geographies.”
In other words:
“Citigroup today announced [lay offs]. These actions will [save money].”